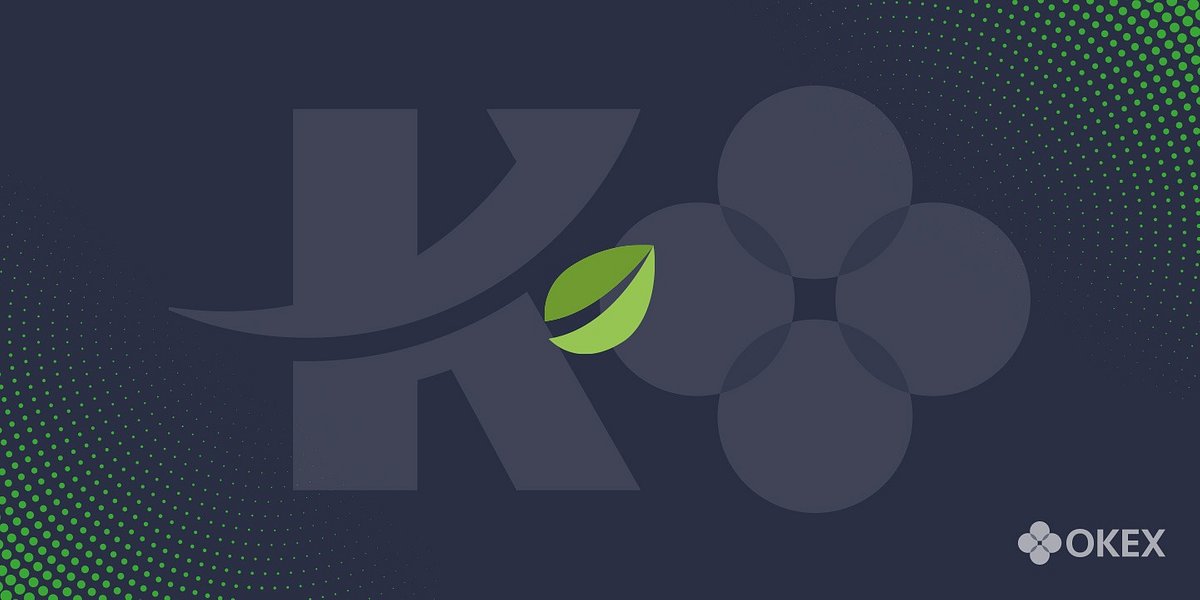 OKEx, a world-leading cryptocurrency exchange, announced the listing of its native token, OKB, on another leading cryptocurrency exchange, Bitfinex. Bitfinex will also list USDK, which is a stablecoin co-developed by OKLink, a blockchain technology company, and Prime Trust, a registered Trust Company based in Nevada, US . The nine new trading pairs will officially open on Bitfinex from 10am, June 13, 2019 (UTC), including USDK/USD, BTC/USDK, ETH/USDK,USDT/USDK, EOS/USDK, OKB/USD, OKB/BTC, OKB/ETH and OKB/USDT.

Empowering OKEx’s ecosystem, OKB allows OKEx users to perform various tasks such as setting up an OKEx partner exchange, settling trading fees, and subscribing for new tokens on the token sale platform OK Jumpstart. With multiple use-cases,OKB has been capturing more market share over the months, according to the data revealed on CoinMarketCap. 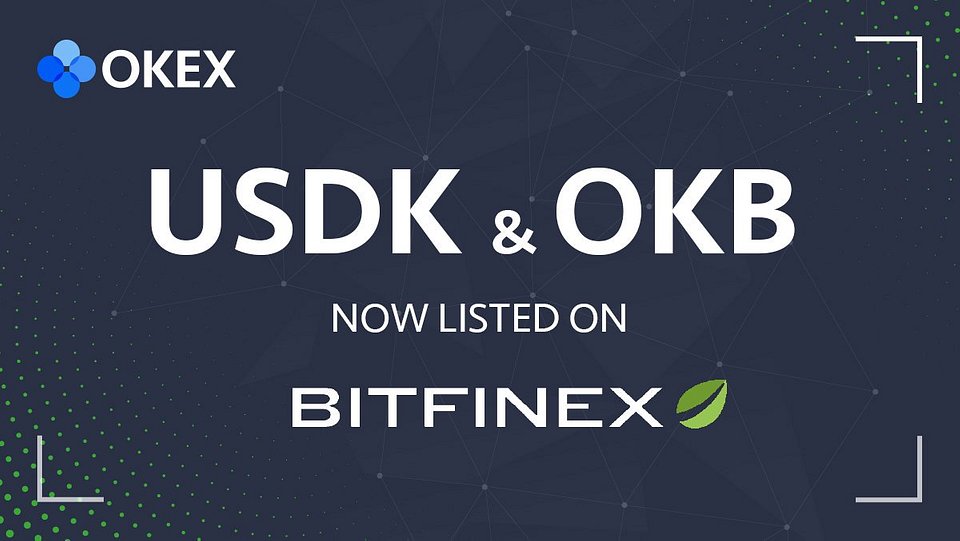 OKB, the native token of OKEx, is currently operating in the Ethereum Network(ERC20). Later this year, it will be migrated to OKChain, the blockchain which OKEx has been developing. And now, it is at the final testing stage.

We aim to foster a new economy with blockchain technology. To achieve deintermedium and financial inclusion, we do not work as an isolated island. We believe the key to prompt the market growth requires teamwork, which is the reason for us joining forces with other leading industry players to spark new chemistry, OKB being listed on Bitfinex is just the beginning, it marks the recognition of our native token and platform from our peers, and we will continue to explore further opportunities in all-kinds of collaboration with other industry players. We never rest on cultivating a fair and transparent trading market and welcome partners with similar mindset to work together.

OKEx, a world-leading cryptocurrency exchange, today announced its new listing of USDK, a US Dollar-pegged stablecoin co-launched by its strategic partner OKLink and Prime Trust. The new stablecoin will be listed on OKEx’s fiat-to-token (C2C) trading platform against six...

The OKB Ecosystem Continues to Expand

The latest OKB Ecosystem Report for Nov-Dec 2019 was released on Jan 6, 2020. According to the report, the OKB team has introduced five use case partners and one new fiat-to-crypto trading gateway to the OKB ecosystem. Apart from that, several community events and the 6t...