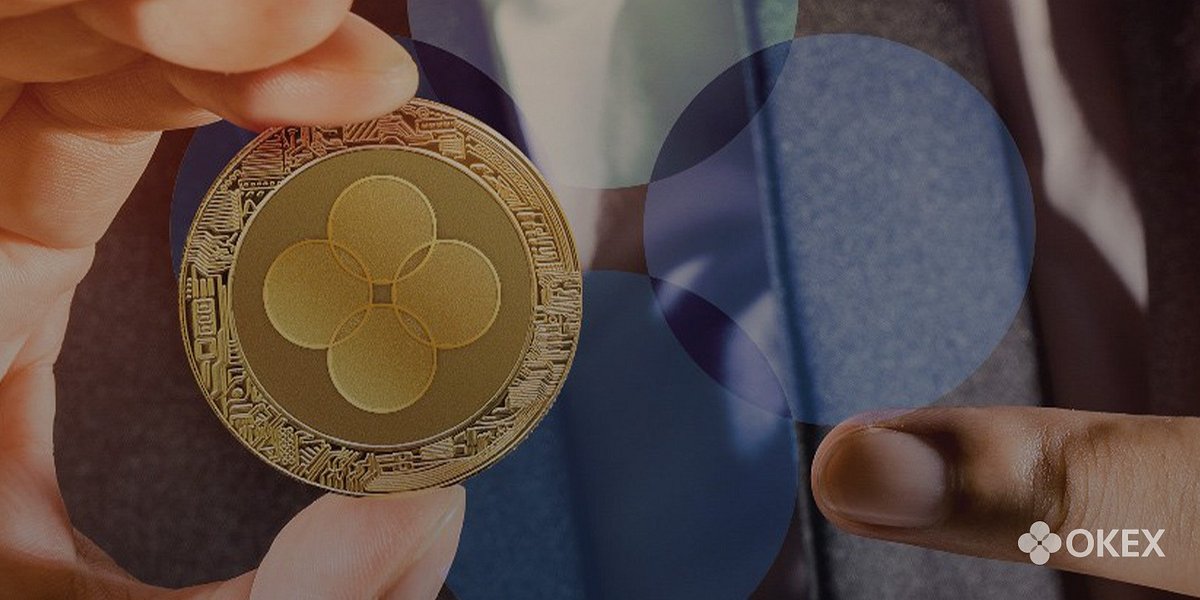 OKEx Talks about OKB’s Eco-development Along Its 1st Anniversary

We would take a sincere gratitude to thank all the 1 million OKB holder who contributed to the whopping 15.6 billion OKB trading volume in the past year. This marks an important milestone that OKB starts to blossom after setting up a concrete foundation. It is simple in OKEx, we strive to be a trendsetter and commit to building a robust blockchain ecosystem with traders. With such result, we feel stronger to continue driving the advancement of the blockchain and digital assets industry.

1. When will OKB be put on blockchain?
The reason why OKB has not been on chain was because our Operations Team was secretly developing a blockchain of our own — the OKChain. Currently, the OKChain is at the final development stage and we expect to launch it on a testnet in June 2019. Due to a large number of users calling for OKB to be put on the blockchain, after considerations, our team has decided to put it onto the ERC-20 blockchain first by the end of April. When the OKChain becomes stable, OKB will be migrated from the ERC-20 network to the OKChain mainnet. By then, OKB will be the native token of the OKChain network, which can be used to settle transaction fees, or used in the Dapps developed on OKChain.

2. What is the use of OKChain?
We will launch OKEx’s first decentralized exchange (DEX) on OKChain and open the super nodes election for the blockchain. With OKB, one can vote for his favorite super node candidate and settle transaction fees on OKDEx. OKB will also be used for token pre-sales, and project teams will need to pay super nodes OKB as service fee in the future.

3. The total supply of OKB is 1 billion. Now that 300 million is already in circulation, when will the remaining 700 million be released?
Currently, there are 700 million OKB being locked up. 300 million of it will be given to OKEx users through our loyalty program, while the remaining 400 million belongs to the OK Blockchain Foundation and the operations team. However, in order to build the OKB ecosystem more efficiently, the release of the 700 million OKB will be delayed from 2020 to 2022. We will make a further announcement 6 months in advance to inform the public whether we will extend the lock-up period or release the tokens in batches.

5. Will OKB be applied to OKEx’s new platform — OK Jumpstart?
As a new utility token sale platform, OKB will be the only token accepted on OK Jumpstart. For high-quality projects and early entrepreneurs, it is believed that the IEO model is an ideal method for them to kick-start. Any projects launched on OK Jumpstart will be listed on our spot market, and those with outstanding performance will even stand a chance to be listed on our C2C and derivatives markets. OK Jumpstart is dedicated to helping potential startups. We value quality over quantity. We are already engaged in conversations with project teams around the world. Soon, we will announce the very first jumpstart project and open sale to OKEx users who meet our KYC requirements and hold OKB.

OKEx, a Malta-based world-leading digital asset exchange, is pleased to announce the listing of its native token, OKB, on CoinMarketCap in view of its growing demand; as well as the participation in the website’s Data Accountability & Transparency Alliance (DATA) to ...

Following the announcement of launching its own public blockchain OKChain, OKEx, a Malta-based world-leading digital asset exchange, has moved OKB, its native token, on Ethereum using the ERC20 protocol, in preparation for its final transfer onto OKChain later this year....