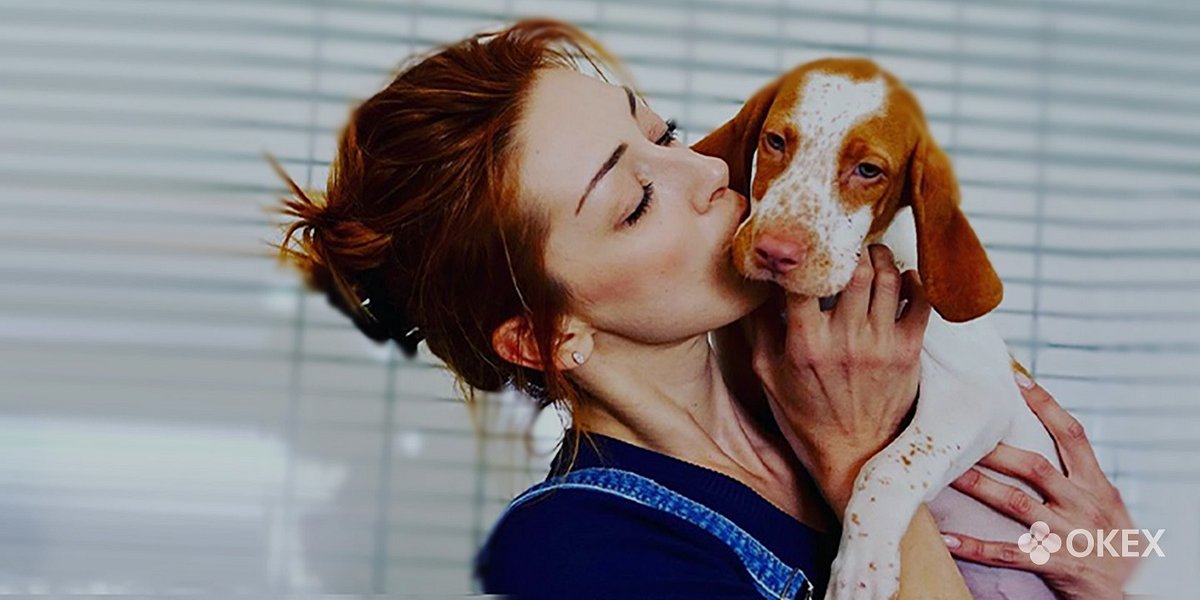 OKEx, a Malta-based world-leading digital asset exchange, announced its corporate social responsibility program to the relocation of Association for Abandoned Animals (AAA), a non-governmental organization that provides cares and shelters to abandoned pets in Malta, where has become a base for top-notch blockchain companies, including OKEx.

Giving abandoned pets in Malta a shelter
OKEx takes its social corporate responsibility seriously and always looks into ways of having an impact on all aspects of society, economically, socially, and environmentally. After setting up the new OKEx office with the help of Moira Delia, a Maltese television presenter, actress, and also a well-known animal welfare activist, OKEx management and Malta team decided to team up with her to step in and sponsor AAA Malta for their relocation. The work requires considerable amount of fund to convert the premises into a shelter that follows international best practices and guidelines set by the Malta Animal Welfare Act.

After months of hard work, the new AAA building and dog sanctuary were inaugurated on May 12, 2019, by Joseph Muscat, Prime Minister of Malta. 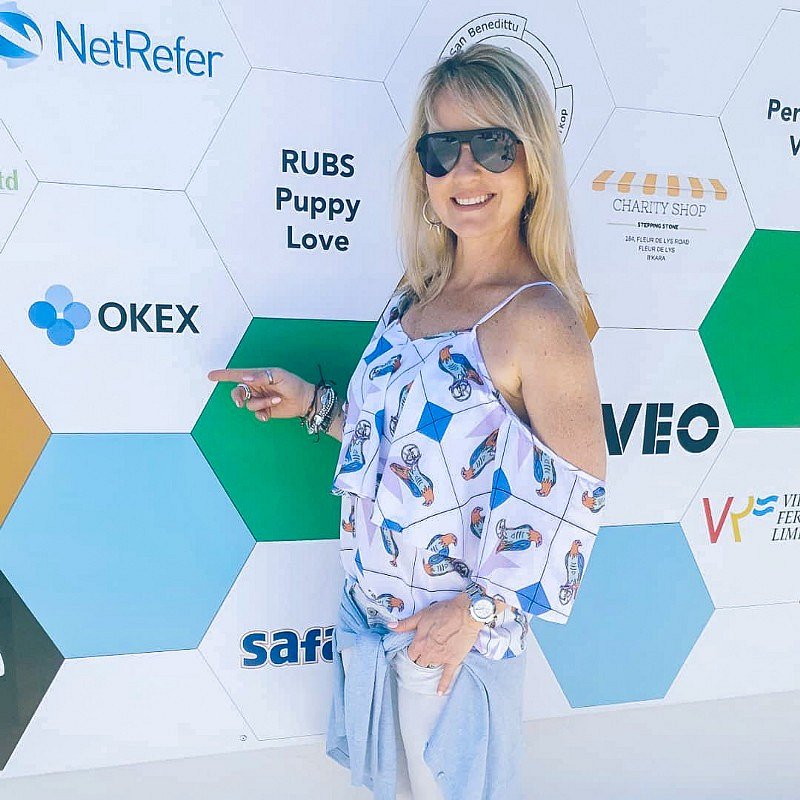 As the pioneer in the blockchain and digital asset industry , we always feel obliged to make changes to not only the new technology, but also our lives. We have a great passion for animals and we believe animals are a vital part of society that human beings rely heavily on, mentally and physically. We will continue to look into different areas and charitable causes where we can give our helping hands.

The Homecoming: OKEx Continues to Shine at Delta Summit

A Review of Blockchain Investment and Where Delta Summit Could Lead Us To?

OverviewThe annual DELTA Summit in Malta is just around the corner, and it’s one of the most important events in the blockchain and crypto industry. The Summit is expected to showcase the latest development the emerging technologies, as well as the vision of the future r...