In Easing We Trust
Copy as Plain Text
Share 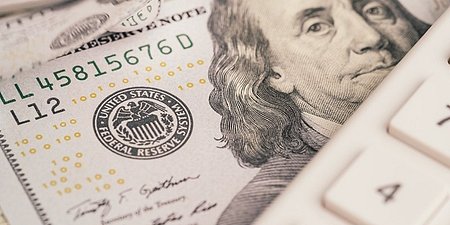 In Easing We Trust

Key Takeaways
Overview
The annual global central banks’ symposium kicks off at Jackson Hole, Wyoming this week, all eyes are focusing on US Federal Reserve Chairman Jerome Powell, as markets have been increasingly concerned about the fragile growth of the global economy, and the challenge of setting future monetary policy frameworks.

With additional rate cuts on the horizon and global central banks are jumping on the easing bandwagon, the demand for hard assets like gold is expected to surge, and that inflation-hedging drive could push the prices of bitcoin to $14,000 levels by the end of the year.

Surprising the Markets
Central banks around the world have been taking a more aggressive stance on easing, especially in the APEC region. Just this month, at least three central banks surprised the markets by lowering their interest rates. RBNZ went even further, slashed its benchmark rates more than expected by half of a percent in early August, citing “Global economic activity continues to weaken, easing demand for New Zealand’s goods and services.”

A large part of the blame on the dovish shift is the US-China trade truce, especially in Asia, also the strength of some local currencies such as the baht was also in play. However, regardless of the local factors, the recent moves from Asia central banks are no less but only solidify the global rate cut cycle.

Fed’s Next Move?
On the back of a recession signal triggered by the bond markets, and US President Donald Trump’s America First policy, Fed Chairman Jerome Powell is expected to use the Jackson Hole meeting to signal an additional rate cut and the attitude towards the future cuts.

Although Trump has made some high-profile comments on the Fed’s policy recently, markets seem already priced-in another rate cut in September. Data from CME’s FedWatch shows that there was a 98% chance that the fed funds rate will be slashed by another 25 basis points.

Furthermore, the chance of cutting rates in all the remaining FOMC meetings this year is also high. At the time of writing, the FedWatch tool indicates that more than 77% of chance of a quarter-percentage-point cut will occur in the October meeting, and 50% of chance for another cut before Christmas. 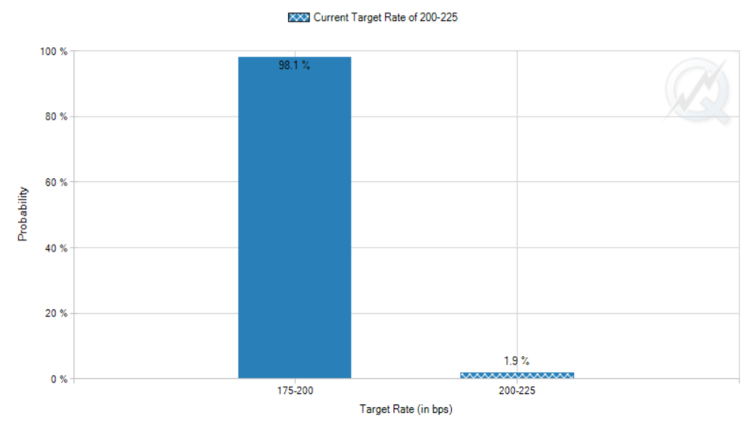 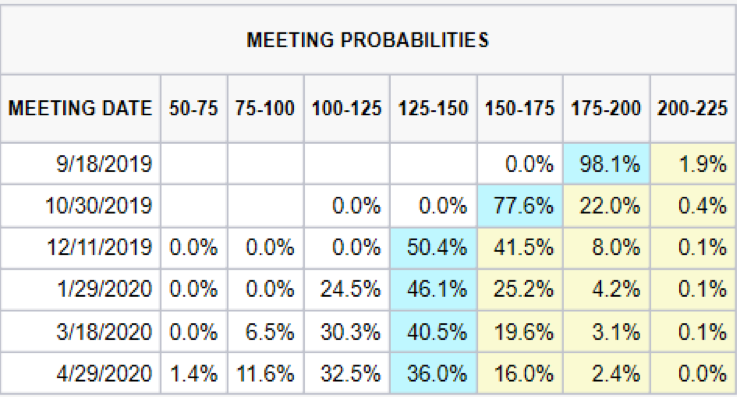 Implications on Bitcoin?
We build on the estimation from the CME FedWatch, assuming three more rate cuts for the rest of 2019, and 25 basis points for each cut. Also, we measured the price performances of BTC in June, in which the FOMC left the rates unchanged in the policy meeting, but dropped the word “patient” in describing its approach to policy. The change in wording was considered a gesture to open the door for rate cuts. The anticipated rate cut was materialized after July’s policy meeting, it was the first cut since the 2008 global financial crisis.

Figure 3 shows that BTC gained about 12% against USD in between FOMC June and July meetings. Assume that a 25 bps cut could give about 12% gain to BTCUSD, three more 25bps cuts could send BTCUSD to $14,000 levels by the year-end, breaking the previous high near $13,800. Given the high volatility in BTC prices and the building-up expectation of a 50 bps cut from the fed, the mentioned estimation seems rather be conservative. However, a strong USD could limit the BTC’s upside, since the inverse correlation between the two has been increasing. 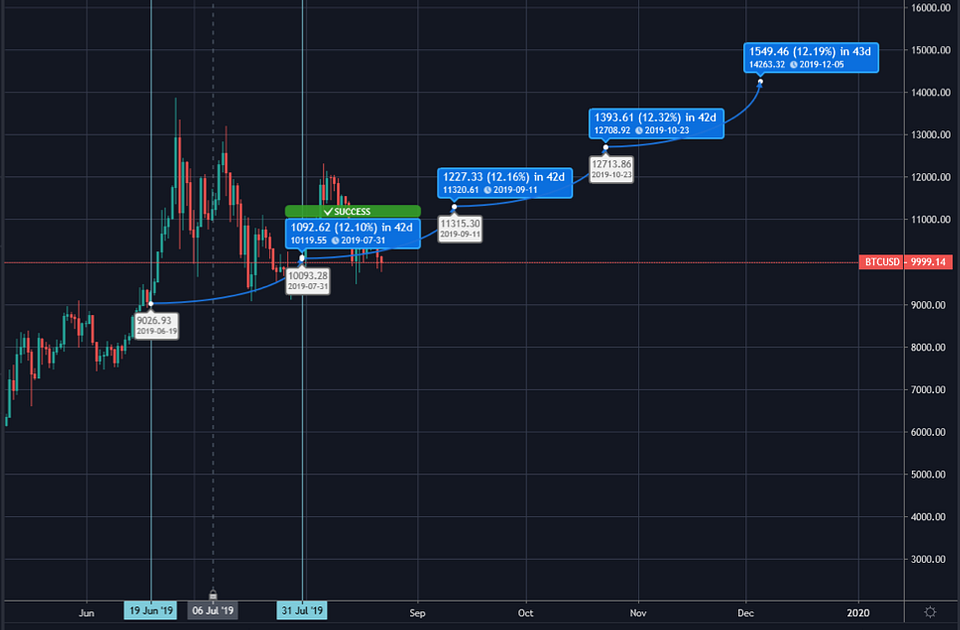 Conclusion
We’ve seen more central banks moving toward an easing bias, and markets are continuing clouded by uncertainties, it’s increasingly challenging for investors to pursuit decent returns in traditional markets. We reviewed how the low-interest-rate environment could benefit bitcoin, and the year-end target of 14,000 remains possible. However, it still depends on a basket of factors, such as the changes in monetary policy, the USD’s performances, the development of the US-China trade war and Brexit. We will keep a close eye on the global events that could impact the crypto space.

This post also appeared on Medium. Read more.Disclaimer: This material should not be taken as the basis for making investment decisions, nor be construed as a recommendation to engage in investment transactions. Trading digital assets involves significant risk and can result in the loss of your invested capital. You should ensure that you fully understand the risk involved and take into consideration your level of experience, investment objectives and seek independent financial advice if necessary.

OverviewFacebook’s dream of being a cryptocurrency giant seems becoming more unrealizable by days, as the increasing regulatory uncertainty is seemingly jeopardizing the company’s Libra project. While it seems that Libra has been surrounded by everything but good news ev...