A Stable Game of Coins
Copy as Plain Text
Share 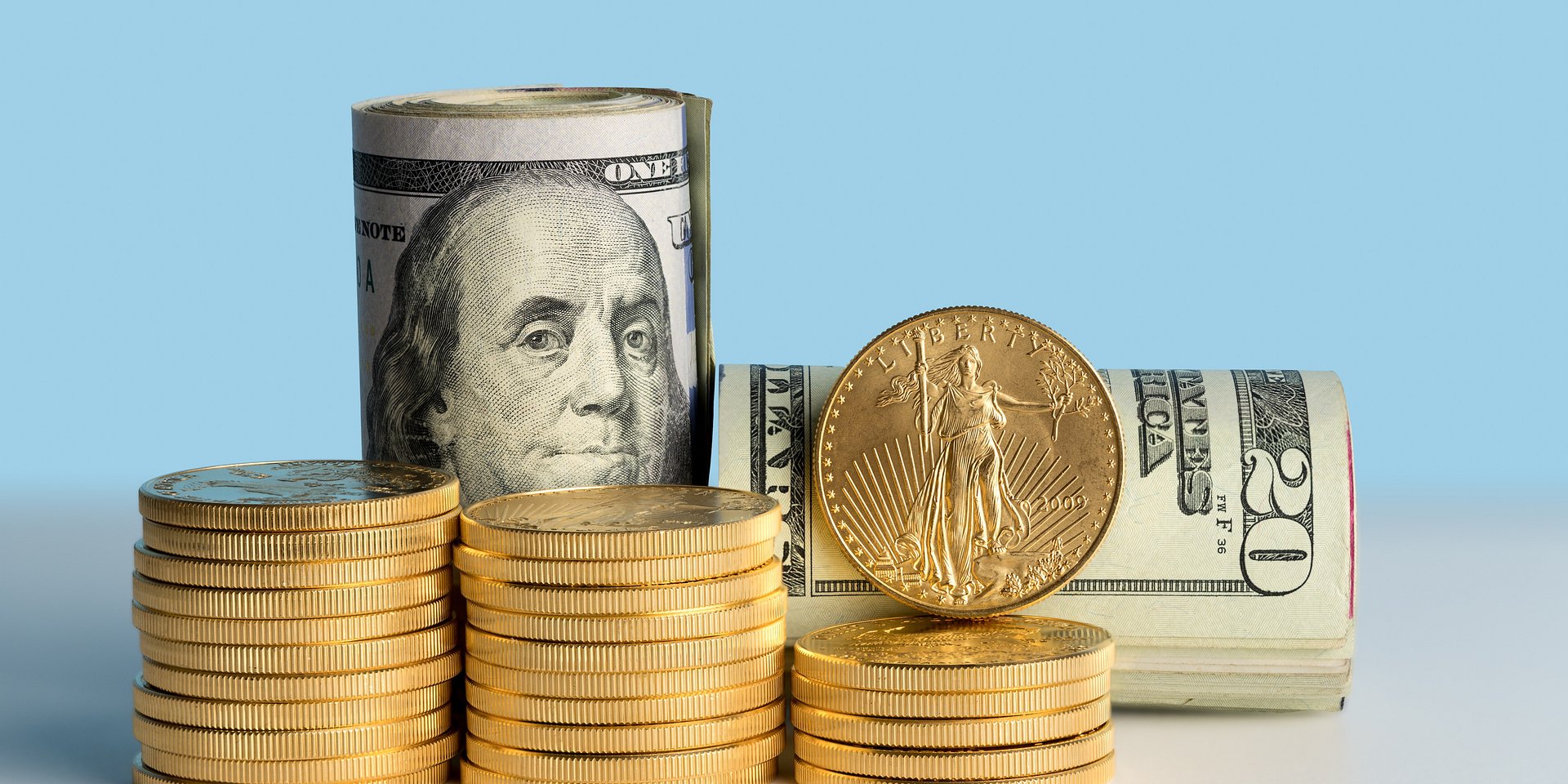 What’s the latest craze of the crypto space prevalent at all levels?

Amidst the altcoins looming boom, stablecoins have been occupying the hot seat since Facebook decided to launch its own version of stablecoin ‘Libra’ in May this year. Despite the social media giant’s attempt to bring crypto to the mainstream, authorities around the world have been pouring cold water on its project plans.

Digital assets have been struggling to gain global adoption due to its extreme volatile nature, the randomly fluctuating prices are the least thing a traditional investor want to deal with. Plus most people believe that crypto is still in an early development stage and would take a long way before they could be regarded as a viable medium of exchange.

The Perks of Stablecoins
The concept of stablecoins was introduced to address the volatility in the cryptocurrency market, and to bridge the gap between crypto and fiat currencies. As suggested by the name, stablecoins are pegged to an asset that has a fixed or stable value. For example, the famous USDT issued by Tether, or the USDK issued by OKLink, are both backed by USD 1:1, meaning for every stablecoin there is an equivalent amount of USD. When major crypto experience sudden price plump or crush, it is impossible for investors to react in a matter of seconds. Stablecoins aim to tackle the price swings by taking out some of the volatility while doubling up as a safe haven at the bearish market.

Stablecoins are good hedging tools to battle the volatility of crypto, as it leverages the benefits of decentralized technology without having to worry about volatility. Users can save their hard-earned money in the decentralized system instead of a crashed, deflationary fiat system, protecting them from losing savings when the value of local fiat drops, especially for exotic currencies.

But let’s not forget crypto was meant to work as a means of payment to improve the exhausting money transfer process between people in different geographical locations. Before blockchain and Bitcoin, transferring money overseas was an extremely time-consuming process — one had to overcome geographic issues, not to mention finding a trustable middleman. With crypto, remittance was made easier and more affordable.

No Risks Attached?
As stable as it advertised, there have been concerns surrounding the stablecoin financial system.

Earlier this year, USDT, the world’s first and most widely used stablecoin, had taken a blow in the face in the recent scandal. Tether, the crypto’s issuance company, confirmed in April that USDT is not fully backed by US dollars as it promised, only 74% are backed, for Tether’s cash reserved as Bitfinex’s corporate slush fund and were being used to hide Bitfinex’s “massive, undisclosed losses and inability to handle customer withdrawals”.

To make matters worse, Tether mistakenly issued USD 5 billion worth of unpegged USDT tokens in July due to human error (placing the decimal signs in the wrong place), and these tokens were quickly destroyed.

The lack of security audits is another concern for stablecoins. Greater transparency has been demanded by the public from stablecoin teams since it was first introduced to the market, given on-going rumors circulating about the financial stability of them. Thus disclosing third-party audit reports is one of the most common requirements for maintaining maximum transparency and to ease the public’s nerve.

A Bright Future
Is fiat-backed stablecoin still necessary when we already have crypto and fiat currencies? Significant interest has been shown from tech giants and international banks, while some others worry that new monopolies could arise, shutting out competitors and monetizing information, or being used for money laundering.

For example, the highly anticipated Facebook Libra has been continuously scrutinized by regulators around the world for privacy violations and financial stability concerns. Expected to launch next year, Facebook is facing serious challenges from governments across the globe, despite the company’s partnership with established payment companies like Visa, MasterCard, PayPal, and Stripe.

Undeniably, stablecoins offer the best of both worlds: decentralized crypto and stable fiat. They are handy for institutional investors and individuals when they want to move money across markets. As it continues to gain popularity, we are seeing an increasing number of new projects in the market: JPMorgan, Intel, and TrustToken also unveiled a dollar-backed stablecoin recently, which aims to offer 50–50 revenue sharing for the institutions that adopt it. The People’s Bank of China has partnered with payment providers AliPay and WeChat Pay to issue a digital yuen too.

Are we heading towards the worldwide adoption of blockchain-based currencies?