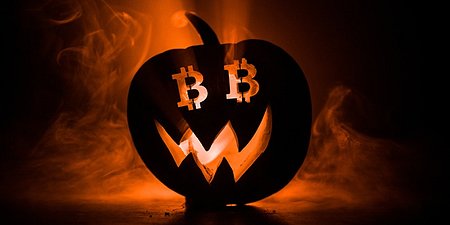 Just in time for Halloween, we’re bringing you some of the scariest things that could have happened to you in crypto in 2019.

1. A Sharp Cut in the Chart
Probably one of the scariest moments for us all when you open the price chart only to find it drenched in blood red.

We’ve seen on multiple occasions that the market is prone to extreme volatility (either up or down). Whenever the market suffers a sudden sell-off within a short period of time, crypto enthusiasts and traders alike would start to question the volatility. Just a month ago on Sep 24–25, 2019, the major digital assets rode on the roller coaster heading the wrong way, recording a 10–25% loss on the day and approx. 15–35% loss over a 7-day period. The biggest crush was Bitcoin, which shaved off USD 1,000 in less than 30 minutes, hovering around USD 8,500 from its previous plateau of around USD 10,000. Ethereum also collapsed significantly by over 22%, plummeted down to $153.46.

How scary is this? ＊＊＊＊＊

2. When FOMO is Real
FOMO, or Fear Of Missing Out, might spike the candlestick chart, but it also heightens traders’ emotions and makes them more likely to take risky and reckless decisions under pressure, especially for those crypto noobs — Is it time to buy? Is Bitcoin getting ready for another bull rally to $20,000 and beyond? Should I put money on this ICO NOW?

The biggest risk of FOMO in the crypto community is that it might drive prices up very high at an unnatural rate, which possibly leads to an equally significant pullback once the FOMO passes. There have been moments in crypto history where traders have lost all their hard-earned wealth because they jumped into the market at the wrong time, such as those miserable traders who FOMO and bought Bitcoin at USD 20,000 in December 2017 (still haven’t recovered!); or investors that bet their money on some scammy ICOs that didn’t go up as advertised.

As Chinese crypto (NEO, TRON, etc.) continue to surge after the recent comments by President Xi Jinping to promote blockchain technology in China, along with the market’s big hope for Libra, FOMO seems to be just around the corner.

3. The Immortal ICO Scammers
Behind the glamorous ICO boom in 2017, over 1,500 projects have actually already ‘failed’ when soulless scammers did not deliver the promises they made on the white paper.

Some call it “exit scams”, where deceitful ICO scammers vanish with investors’ funds. Some of the most notorious exit scams this year include Velox 10 Global, a Brazilian company that claimed to be dealing in crypto, collapsed with millions of shillings of its Kenyan investors in March by promising high daily returns of up to USD 4,000. The website was closed down and the domain was even up for sale, and it was found that the company was a pyramid scheme.

According to CipherTrace data, USD 3.1 billion were stolen through exits and another USD 874 million in misappropriated funds, which are only preliminary with numerous other allegations under investigation. 2019 might be the “Year of the Exit Scam”, so beware.

4. Crypto that Doesn’t Sleep
How stressed are you when trading crypto? How long can you stand without checking your portfolio? 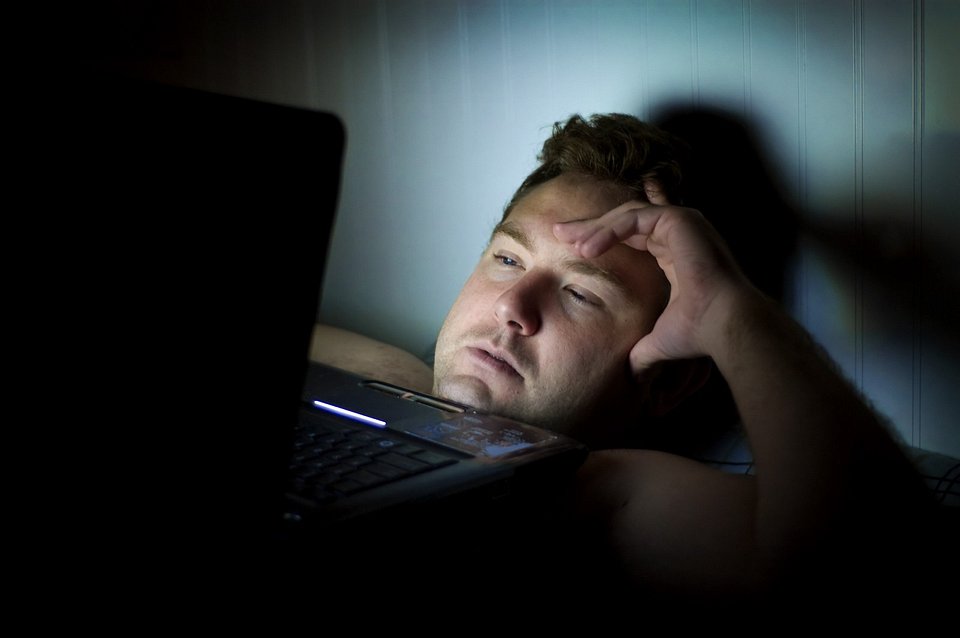 Some say that the life of a trader is like swimming for hours in money, which usually ends up watching the charts and price movement for at least half a day (the market opens 24/7!). Most people would freak out at this point, as they unrealistically wish to be able to track their assets every single second.

Such high volatility is not conducive to traders’ mental health. Watching the price madness is pretty scary, but the most horrifying thing waking up to has to be Bitcoin abruptly diving to the bottom and breaking its year-low while you were sleeping soundly.

5. What’s My Wallet Password?!
There’s nothing compared to losing your money FOREVER. 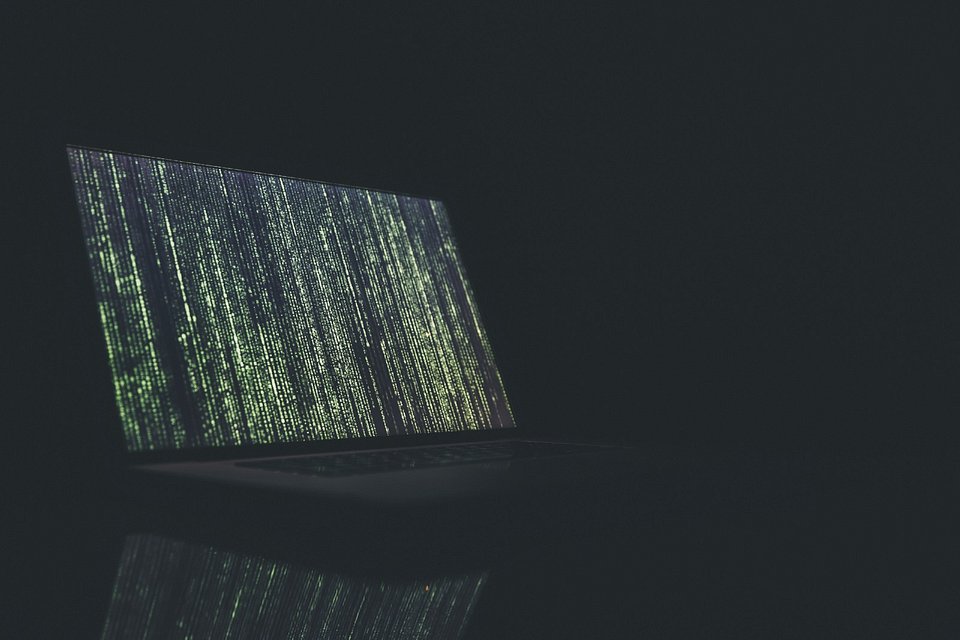 Photo by Markus Spiske on Unsplash

If you’ve forgotten or lost your crypto wallet password, your assets are probably gone. But you’re not alone —according to a Newsweek report, there are around 2.78 million Bitcoin have been lost since 2009, almost USD 30 billion today!

Here’s an epic story of a man trying to recover his lost $30,000 Bitcoin in 2017: Mark Frauenfelder, a veteran tech journalist, wrote his password on a piece of paper and lost it after a few months. He tried to access the wallet with passwords from his memory for 5 months to no avail. One day, he received an email from the vault’s manufacturer, explaining that there was a security vulnerability within the vault system, so he paid a hacker the equivalent of USD 3,700 in bitcoin, hoping to hack into his computer to see the password… and the password appeared instantly.

For your future reference, in case of emergencies, there are actually wallet recovery services available online.

How scary is this? ＊＊＊＊＊＊＊＊＊＊

What’s your scariest crypto moment in 2019?
Share yours with us at the comment below, although we hope you never have one.

Until next time, happy trading!

After DCEP: A Race of Digitalizing Currencies

OverviewDigital Currency Electronic Payment or DCEP has become the latest buzzword in the blockchain community, as China announced a series of blockchain initiatives amid capitalizing on this emerging technology. The country’s push on rolling out a digital version of yua...