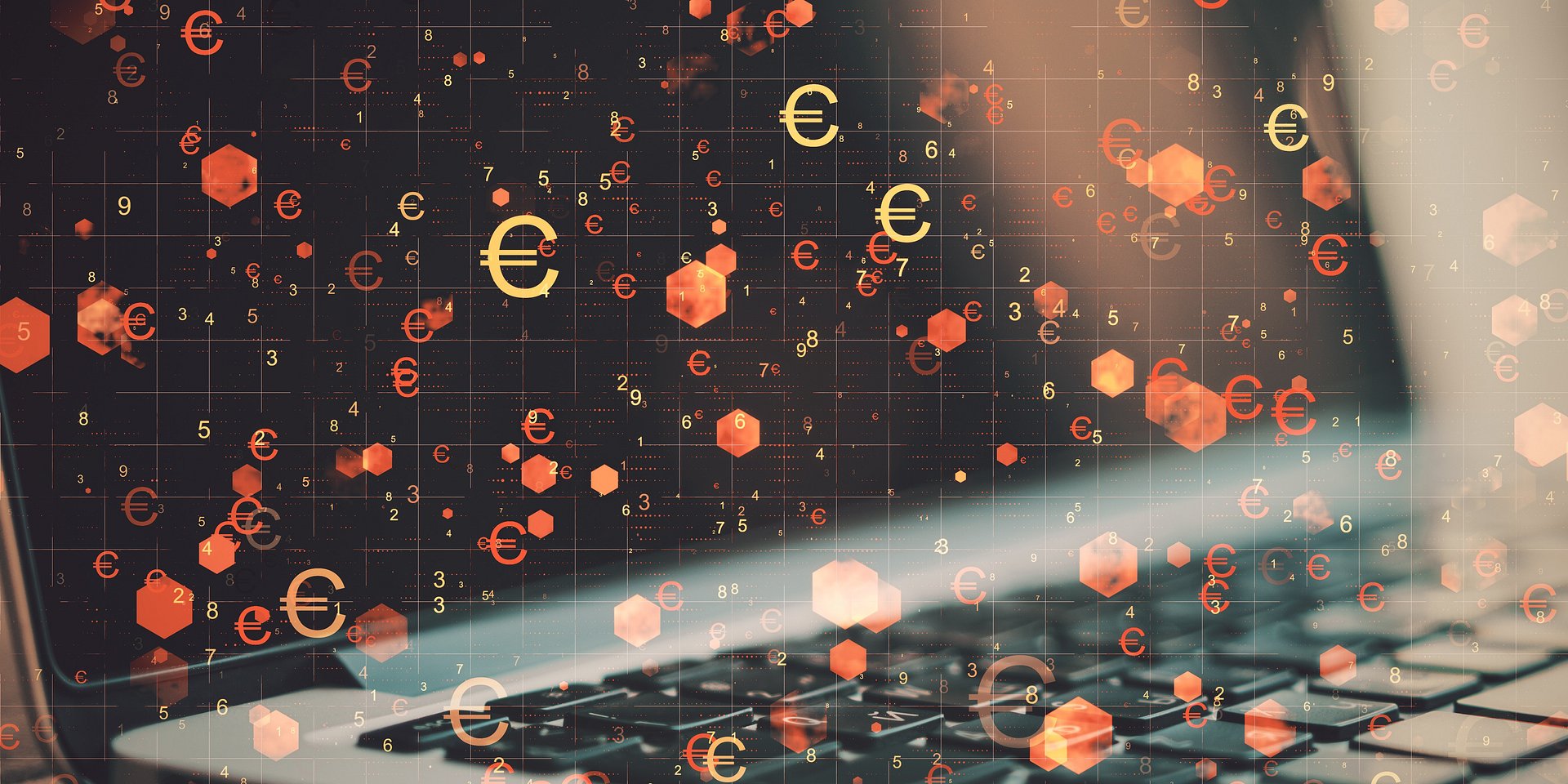 Digital Euro: A Threat to Dollar?

Why new ECB leadership could be crypto-friendly?

Overview
The global race of creating a central bank digital currency has been heating up after China’s latest plan of creating its version of “crypto-yuan”. The European Union has been catching up fast, with some part of the banking community on the continent has been whispering about their openness to having a digital euro. As Christine Lagarde takes the helm of the ECB, the potential changes in the governing approach could bring a new impact to not just the financial world, but the crypto space too. Could we expect a digital euro in Lagarde’s era? What does that mean to the broader crypto market?

Door to Digital
Central bank digital currency or CBDC has become a hype among central bankers recently. That came after China is set to be the first major economy to digitalize its currency, although its releasing timeline remains largely unknown, more details of the project have been revealed. At the same time, China’s ambitions in blockchain seem like a wakeup call for many central bankers to rethink about digitalizing currency, and what opportunities could bring by doing so. The European Central Bank could be the next major policy-setting body to make a move.

In November 2019, Christine Lagarde was appointed by the European Council as the new President of the ECB. Lagarde is expected to deliver a major shakeup to the central bank. FT reports that the reform plans ranging from holding regular votes on monetary policy to requiring the President does not pre-announce policy plans. Nevertheless, these proposals could potentially bring widespread changes in terms of market interpretation of future policy meetings, with a new leader in place, it could also open the door for some deeper makeovers, blockchain technology could be one of them.

Lagarde is one of the few key monetary policymakers that open to digital currency. In early September, Lagarde testified before the European Parliament Economic and Monetary Affairs Committee, she said “Central banks and supervisors need to ensure the safety of the financial sector, but also to be open to the opportunities provided by change. In the case of new technologies, including digital currencies.”

Although the hearing was part of the candidate selection process, her positive stance on crypto highlights the possibility of having a more blockchain-friendly environment in Europe under a Lagarde-led ECB.

Central banks and supervisors need to ensure the safety of the financial sector, but also to be open to the opportunities provided by change. In the case of new technologies, including digital currencies.

Digital Euro: A Threat to King Dollar?
Although we are still extremely far away from a fully digitalized euro, yet, a blockchain-backed euro could threaten the leading reserve currency status of the dollar.

Spanish economist Daniel Lacalle released a study about why a “crypto-yuan” won’t threaten the dollar. He believes that China’s tough capital control system and its lack of transparency in its financial system won’t able to disrupt the global monetary system.

However, the euro would be another story here. Data from the IMF shows that euro remains the second largest global reserve currency in 2Q19, that’s just behind the dollar before the yuan, and it makes up more than 20% of the global reserve currency. Comparing with the dollar at 61% and the yuan at 1.97%. Euro is widely proven as a stable, transparent and commonly used currency, and unlike the yuan, it doesn’t have any capital control in the system. Therefore, a “crypto-euro” could make some profound and intense impacts on the financial system.

In the last Jackson Hole conference, Carney said “The dollar’s influence on global financial conditions could similarly decline if a financial architecture developed around the new [digital currency] and it displaced the dollar’s dominance in credit markets. By reducing the influence of the US on the global financial cycle, this would help reduce the volatility of capital flows to emerging market economies.”

On top of that, the Association of German Banks, which represents 200 banks in the country including Deutsche Bank, Credit Suisse, and Commerzbank, has been calling for a programmable digital euro and a common pan-European payments platform. The group believes that the EU should catch up with its global peers and other technology companies, signaling China and Facebook, to stay competitive in the game of blockchain.

Conclusion
The European economy has been struggling under the global trade tensions, although Germany has marginally avoided a technical recession in the third quarter, economic development in the region is still fragile, and EURUSD has given up 3.8% of the value so far this year, underperformed other advanced economies. It’s interesting to see what the new ECB leadership will do to warrant the long-term growth of the region and strengthen the euro’s status as a global currency. Creating a digital currency is likely to be one of the cards.