Davos 2020: How Will WEF Talk about Blockchain and Crypto?
Share 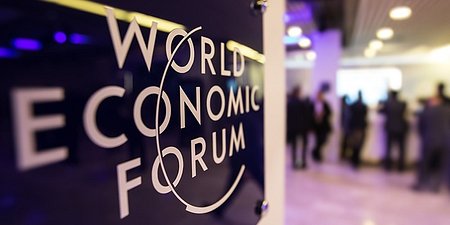 Davos 2020: How Will WEF Talk about Blockchain and Crypto?

The much anticipated World Economic Forum (WEF) Annual Meeting has come to the 50th edition this year. From Jan 21–24, the Swiss mountain town of Davos will once again welcome world leaders, entrepreneurs, chief executives, and thinkers to discuss the prospects and challenges in the global economy, technology development, and geopolitics.

With Greta Thunberg being named Time’s Person of the Year 2019, global climate change and environmental issues seem to have also caught the attention of the WEF and are taking the center stage of the event. Themed Stakeholders for a Cohesive and Sustainable World, this year’s Davos will focus on the pressing problem on sustainable development and the progress of the Paris Agreement.

The annual meeting will cover the following areas: 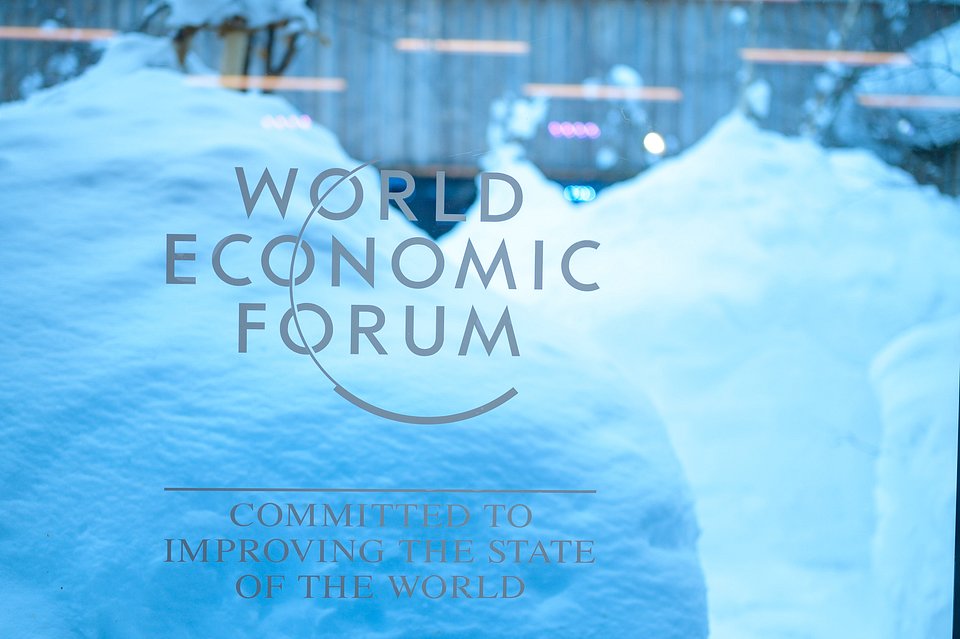 Photo by Evangeline Shaw on Unsplash

Will blockchain still catch the spotlight in WEF 2020?

With the blockchain market craze calming down and other global pressing issues coming up, the technology is not expected to get as much hype as the last two years. However, as an emerging disruptive tech to the world economy, blockchain will still be one of the focuses in WEF 2020.

Without a doubt, blockchain took a bigger step into legacy finance in 2019 and gradually changing the way governments, financial institutions, investors, and general public work with currencies and money.

A recent article by WEF predicts that 2020 may see the introduction of a global digital currency and there will be three pillars driving blockchain and digital currencies development in the coming year, namely the traditional cryptocurrencies like Bitcoin, corporations such as Facebook, as well as countries like China who is reportedly “almost ready” to launch its own digital currency DCEP. With support from different global leading powers, blockchain is expected to maintain its powerhouse status in the finance and tech spaces.

A panel worth watching

For those who would like to understand how chief executives and scholars in finance see the status quo, opportunities, and challenges of the global financial system, you should not miss the panel discussion Shaping the Future of Financial and Monetary Systems which is to be held on Jan 21.

At the same time in Davos

As a pioneer in promoting fintech, decentralized finance, and blockchain technology, OKEx is also joining the world to explore how a new blockchain-driven financial system should take shape and be applied to real-world use cases.

This year, Lennix Lai, OKEx’s Financial Markets Director, will be attending two major events in Davos to share his views in this regard. Details of his panel discussion and keynote presentation are as follows: 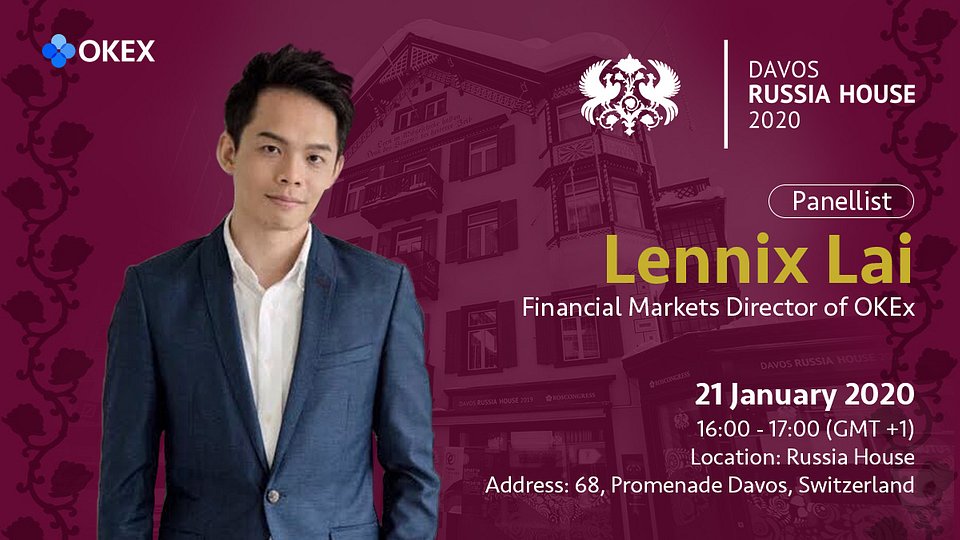 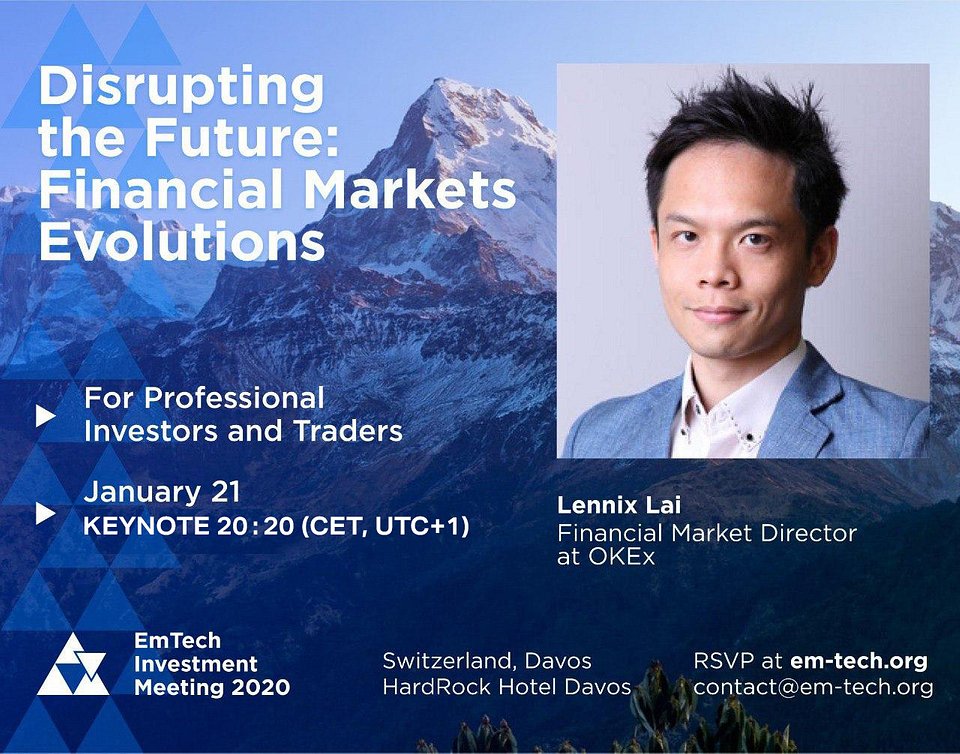 Lennix will also be meeting everyone in Davos in the events. You are very welcome to come to say hi with him and our team. See you there!

Unbankedness is a global challenge, but OKEx believes blockchain can change the game.

In less than two weeks time, the blockchain event of the year will take place on the world’s blockchain island

In light of the current situation with South African Rand, South Africans have started to move their assets to cryptos or alternatives to diversify their portfolios. Eyeing on such opportunity, we will be joining the first-ever crypto event in South Africa — Crypto Fest ...